As concerns over the potential exercise of appraisal rights are increasingly being factored into deal price, data points from recent Delaware appraisal decisions may help inform a party of its appraisal risks and, if an appraisal claim is filed, may also be useful in deciding whether to settle the claim or fight it. In many circumstances – particularly in light of recent amendments to Delaware’s appraisal statute that are intended to reduce the benefits of using appraisal as a form of interest-rate arbitrage – an appraisal will not likely result in added value to a petitioner (for example, when transactions are generally conducted at arms-length, management is not receiving disparate benefits and the sales process is vigorous and robust). On the other hand, as recent decisions demonstrate, if there are potential or actual conflicts of interest in the transaction (including, in the case of a typical VC-backed sale) or if the merger was negotiated during a period of regulatory uncertainty, an appraisal of the company’s going-concern value may diverge from the deal price, resulting in added and sometimes significant transaction costs.

In the Court of Chancery’s most recent appraisal ruling, Merion Capital v. Lender Processing Services (Del. Ch. December 16, 2016), Vice Chancellor J. Travis Laster used the deal price exclusively to determine the fair value of a stockholder’s shares in Lender Processing Services at the effective time of its merger with Fidelity National Financial, Inc. The decision is consistent with the Court’s recent appraisal rulings in which the Court used the deal price exclusively where the sale process generated a reliable fair value and where other valuation methods were less reliable. In this case, the Court found the deal price to be reliable because the target: (1) solicited a meaningful number of potential bidders in the process, (2) provided information equally to all of the potential bidders, (3) did not favor any particular bidder (such as in a management buyout) and (4) agreed to a deal price that was later validated by the absence of post-signing events (i.e. a topping bid). The Court’s DCF analysis generated a 4% higher valuation, however, the Court gave 100% weight to the deal price because the DCF analysis, by definition, depended heavily on assumptions.  In Lender Processing, the Court spent some time cataloguing the recent Delaware appraisal decisions in which it used the deal price exclusively and recent decisions in which the court rejected the deal price, observing that in all of the former cases, the deal price was chosen because the other methods (i.e. comparable companies analysis, DCF, etc.) were either not reliable or less reliable than the transaction price. 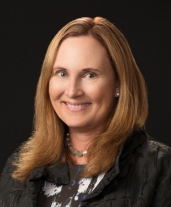 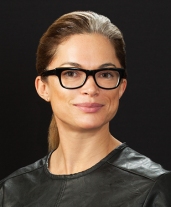 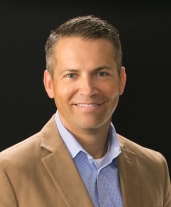 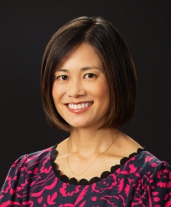 Since 2016, Cooley has handled 1,000+ M&A transactions, with an aggregate value of more than $345 billion, making our practice one of the most active in the world. Learn more

VelosBio Agrees to Sell to Merck for $2.75 Billion 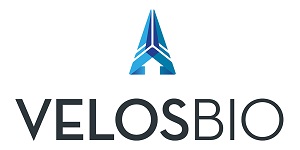 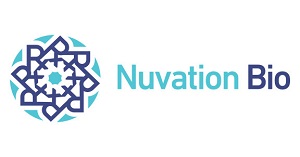 ION Media Agrees to Sell to E.W. Scripps for $2.65 Billion

Sunrun to Acquire Vivint Solar for Enterprise Value of $3.2 Billion